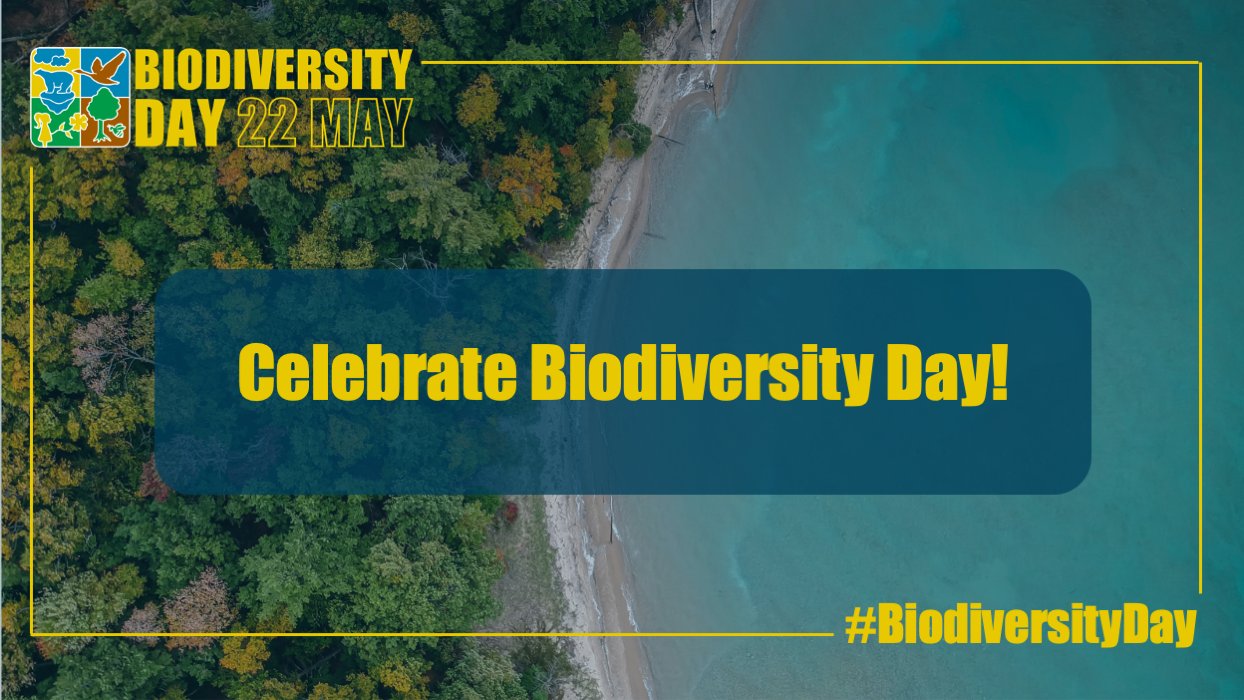 On 22 May 2022, the world was led by the Convention on Biological Diversity to celebrate the international biodiversity day. It aims to increase understanding and awareness of biodiversity issues and to bring them to the forefront of the policy debate. This year’s theme “Building a shared future for all life” builds on the momentum generated over the preparation of the post-2020 global biodiversity framework* hopefully to be adopted later this year at the UN Biodiversity Conference #COP15. Anchored in the post-2020 global biodiversity framework, the Sustainable Development Goals and the EU Biodiversity Strategy for 2030, Biodiversa+ had a closer look at the draft framework, why it matters for all and the targets it will set.

Biodiversity, and the benefits it provides, is fundamental to human well-being and a healthy planet. It is a pillar to tackling global challenges such as climate, poverty, food and water security, health and more. But despite ongoing efforts, biodiversity is deteriorating at an unprecedented rate and this trajectory is set to continue without rapid and profound transformations. Our window of opportunity to act is closing fast and we need deep changes across sectors and borders to reverse the current trend of biodiversity loss and secure a life-supporting future. That’s why parties are drafting a global framework to be adopted at UN Biodiversity’s COP15, replacing the Strategic Plan 2011-2020 and its Aichi Targets that have now expired.

The draft post-2020 global biodiversity framework sets out an ambitious plan to implement global action to transform society’s relationship with biodiversity and to ensure that “by 2050, biodiversity is valued, conserved, restored and wisely used, maintaining ecosystem services, sustaining a healthy planet and delivering benefits essential for all people.” The framework aims to stimulate actors at all levels to develop goals and targets and to update their strategies and action plans, based on the best available science and practice.

The official draft post-2020 global biodiversity framework aims to fulfil its vision of living in harmony with nature through four long-term goals for 2050:

The long-term goals are to be achieved through 21 action-oriented targets for 2030. The actions listed in the draft framework address reducing threats to biodiversity, meeting people’s needs through sustainable use and benefit-sharing, and tools and solutions for implementation and mainstreaming. The 21 targets call for, among other things:

Together, the results from these 21 target actions will enable positive conservation outcomes by 2030 and set us on a trajectory for living in harmony with Nature by 2050.

Biodiversa+ and the framework

Through its membership and governance, Biodiversa+ promotes tight collaborations between national/local and European policy makers in charge of biodiversity and related issues. It also provides an overarching platform for exchanges among science, policy and practice, and strives to increase synergies between existing initiatives to avoid duplication. It generates new knowledge and tools to tackle the drivers of biodiversity loss, and to support decision-making and international policies and initiatives. It also plays an instrumental role in the Intergovernmental Platform on Biodiversity and Ecosystem Services, including through promoting the generation of new knowledge and engaging regional networks of research programmers and funders. Finally, it also aims to improve monitoring of biodiversity and ecosystem services across Europe, hence also providing input to indicators tracking process towards the new targets. As a key player in the EU Biodiversity Strategy for 2030, Biodiversa+ will contribute to the ambition that “by 2030, nature in Europe is back on a path of recovery, and that by 2030 people are living in harmony with nature” in line with the emerging post-2020 global biodiversity framework.

*The draft post-2020 global biodiversity framework will be further negotiated in Nairobi (21-26 June), during the 4th meeting Open-Ended Working Group. This meeting will be instrumental in preparing the ground for the adoption of the framework, hopefully later this year.

Highlights from the UN Biodiversity Conference (CBD COP15, Montreal 2022)
22 December 2022
Subscribe to newsletter
Category
Last news
Go to Top
We use cookie !
Hi, this website uses essential cookies to ensure its proper operation and tracking cookies to understand how you interact with it. The latter will be set only after consent.
Manage options Manage services Manage vendors Read more about these purposes
Let me choose
{title} {title} {title}
Skip to content